The Honours Project was done under the joint supervision of Dr.-Ing. Stefan Sicklinger and Dr.-Ing. Roland Wuechner

Fluid-Structure Interaction has been particularly interesting in wind turbine simulations because of the flexible nature of these structures. In the last years there has been a growing body of research to raise the fidelity of wind turbine simulations. Recently Fluid-Structure-Signal interaction simulation of the wind turbine was carried out by S. Sicklinger at the chair of structural analysis. In that work the flexibility of the blades and the blade tower interaction, together with the control and generator units were modeled. This model is extended in the current project with a flexible tower model which allows the flexibility of the tower to be taken into account in the Fluid-Structure-Signal Interaction simulations. This is a crucial part in the design and simulation of bigger and more efficient wind turbines.

In the current work the Emergency Brake Maneuver of the NREL Phase VI wind turbine is simulated. In this co-simulation, the flexibility of the tower, the Generator/Gearbox subsystem and the Control unit are modeled. OpenFoam is used for the transient simulation in the fluid domain. The Generator/Gearbox, Control unit and the simplified structural model of the tower are modeled using in-house software. The subsystems are connected through the EMPIRE coupling software. 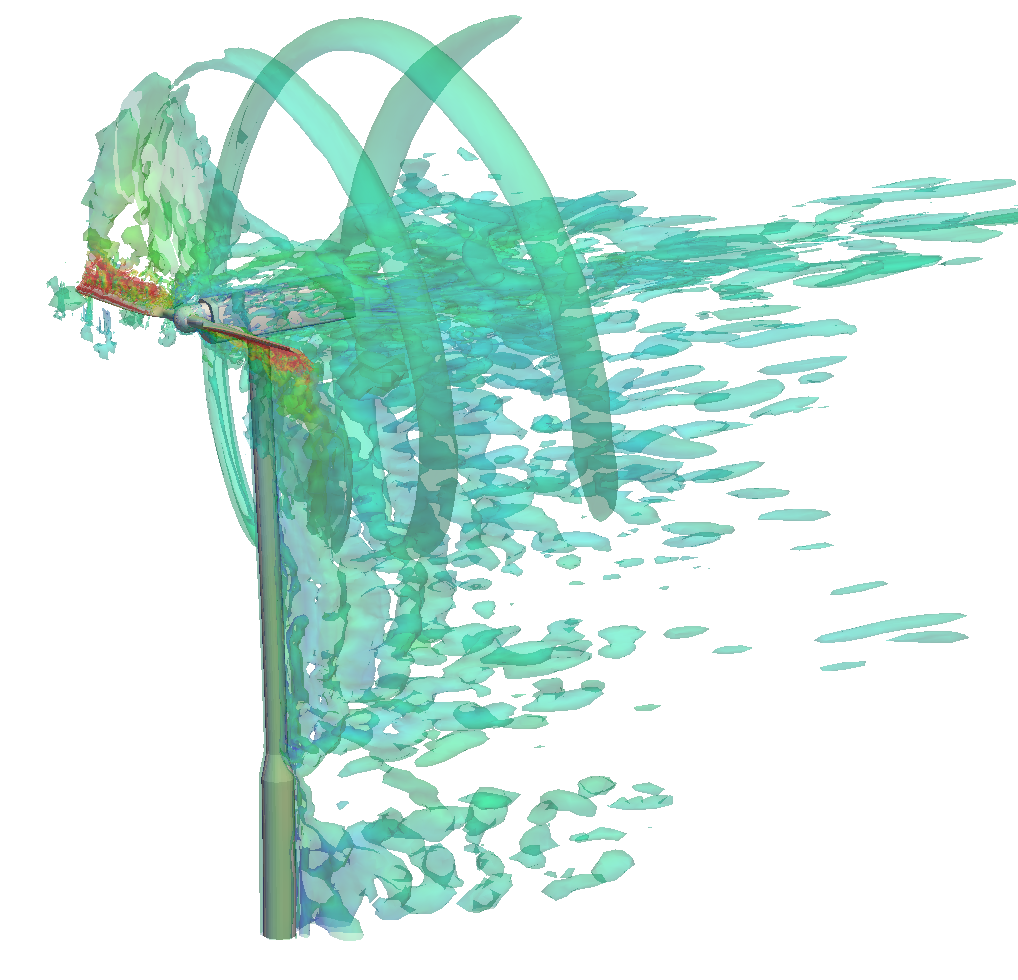 Figure 1: The iso-surface of the Q criterion, colored by the magnitude of the velocity

A transient analysis using PIMPLE solution procedure is carried out in order to calculate the turbulent flow field around the turbine. The turbulence is modeled via the URANS k-omega-SST model. Second order backward difference method is used for time integration.

Structural model of the tower

The tower of the wind turbine is modeled by beam elements. They represent equivalent mass, stiffness and damping coefficients for the shell. This subsystem is modeled as a second order ordinary differential equation.

The generator/gearbox/rotor subsystem models the mass moment of inertia, friction and electrical behavior of the power train, the generator and the rotor. This subsystem is modeled using a first order ordinary differential equation. 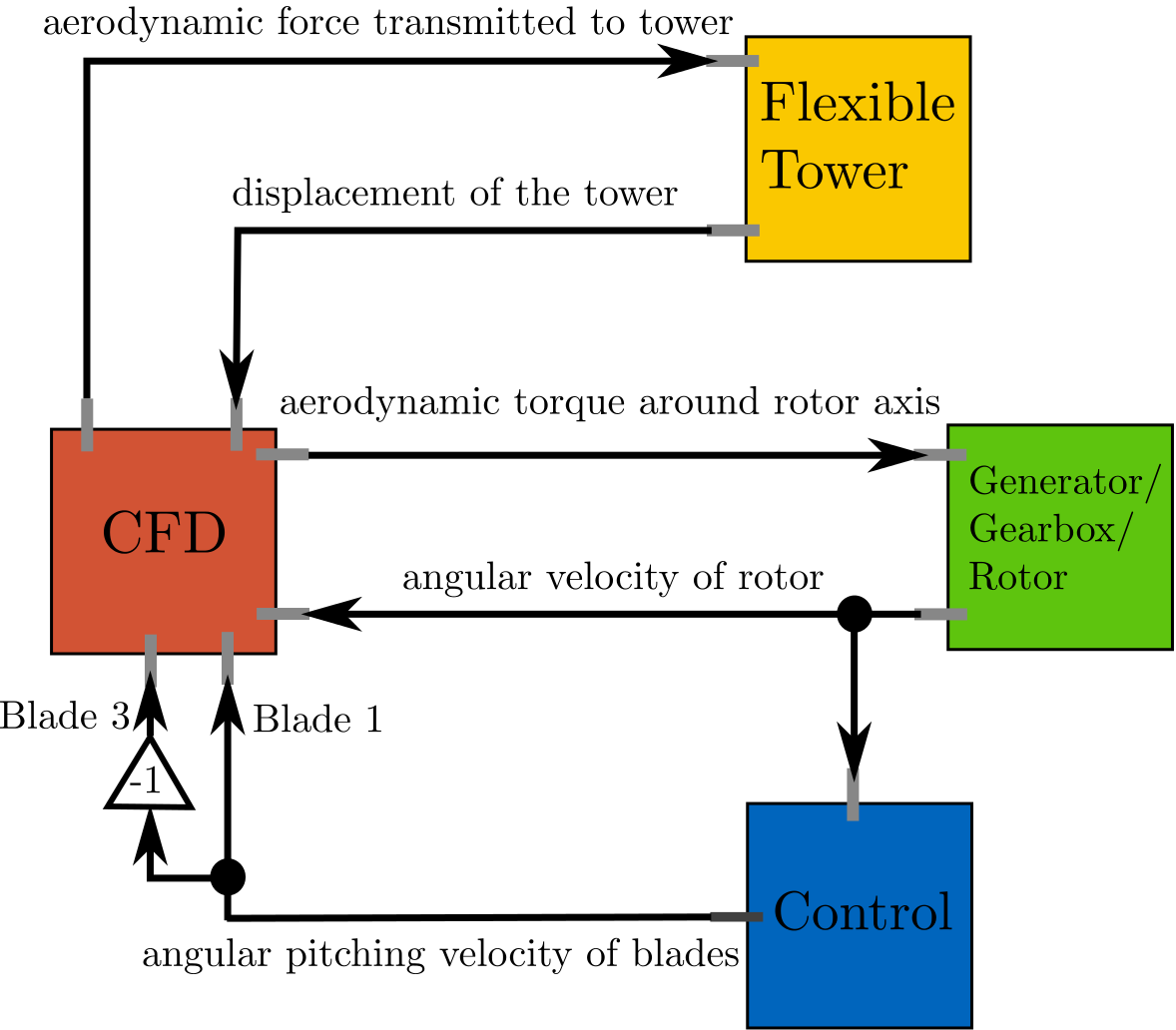 Figure 2: Block diagram for the co-simulation of emergency brake maneuver

As the rotational velocity of the rotor exceeds a certain limit, the control unit switches the emergency brake maneuver. The blades are pitched 90 degrees. As a result the tangential force is reversed and causes the blades to slow down until full stop. During the emergency brake not only the tangential force but also the shear force on the rotor is reversed causing oscillation in the fore-aft plane of the turbine.

Figure 3: Effect of the emergency brake on the tower and displacement at top of the tower in fore-aft direction

In this work, the effect of the flexibility of the tower in the Fluid-Structure-Signal interaction simulation of a wind turbine was studied. Despite the simplifications in the structural model, the behavior of the turbine in the emergency brake maneuver was well captured in the simulation. Improving the structural model and extending it to a shell model for the tower and the blades will be the next step. Furthermore the Interface Jacobian-Based Co-Simulation Algorithm (IJCSA) can be used in order to satisfy the interface constraints more accurately thus reducing the resulting error.