The numerical simulation of fluids has become an established tool in many engineering applications. Free surface fluids represent a special case that is important for a variety of applications. For a free surface simulation, a two phase system, such as air and water, is described by a single fluid phase with a sharp interface and corresponding boundary conditions. The model is cell based and distinguishes cells of different kinds (Fluid, Gas, and Interface cells). This allows the efficient representation and simulation of complex problems. The simulation algorithm of the project is based on the lattice Boltzmann method. This method has been chosen due to the overall computational efficiency of the basic lattice Boltzmann algorithm, and its ability to deal with complex geometries and topologies. The implementation of the algorithm is done in Peano framework. This project added a Lattice Boltzmann free surface solver component to Peano. 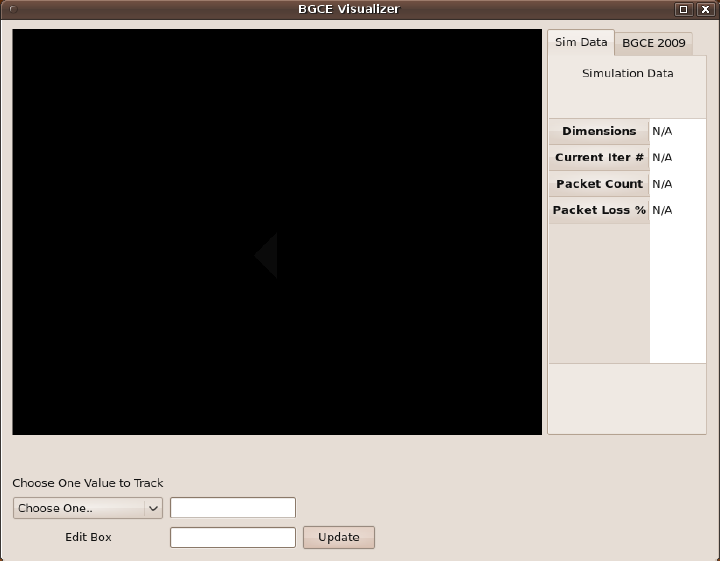